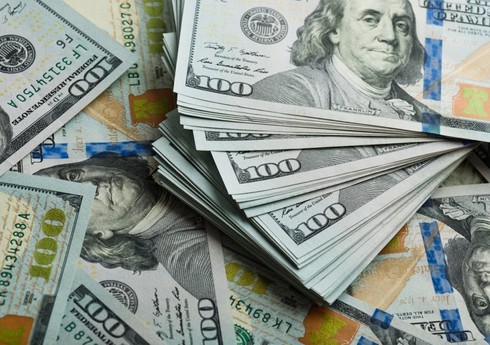 “Report” reports that this was stated in the “Half-yearly summary of the implementation of the 2022 State budget” of the Chamber of Accounts.

“The increase in the total state debt was due to the increase in domestic borrowing, the amount of foreign state debt decreased and contingent liabilities on domestic state guarantees increased”, – the information of the Chamber of Accounts states.