Azerbaijani clubs are starting to compete in the Conference League 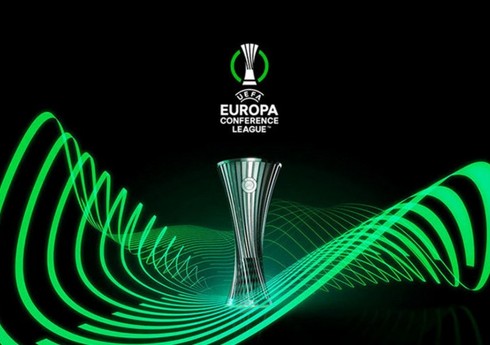 Today, 3 clubs of Azerbaijan will compete in the UEFA Conference League.

According to “Report”, “Neftchi”, “Zira” and “Gabala” will play their first games in the said tournament.

The first match of the day will take place in Baku. Last season’s bronze medalist “Zira” will host the Israeli team “Maccabi” (Tel Aviv). The match at “Dalga Arena” will start at 20:00. Irish FIFA referee Rob Hennessy will manage the match.

“Gabala”, which finished the remaining season in the 4th place, will be a guest of “Fehervar” in Hungary. The match to be played at “Mol Arena” will start at 21:00 Baku time. The chief referee of the game will be Kaspar Sjöberg from Sweden.

Last season’s silver medalist “Neftchi” will start the Conference League in Cyprus. “Black and white” will meet “Aris”, representative of Limassol. Croatia’s Ivan Bebek will protect justice in the match at “AEK Arena”. The match will start at 21:30 Baku time.

It should be noted that the return matches between the teams will be held on July 28.

The price of 1 barrel of Azerbaijani oil was taken as 50 US dollars while preparing the drafts of the overview and state budgets for ... Read More

NEWER POSTThere was a typhoon in China, and there were dead and injured people
OLDER POSTLithuania will send armored personnel carriers and ammunition to Ukraine