Azerbaijan Premier League: “Neftchi” starts the season on the road, “Sabah” at home 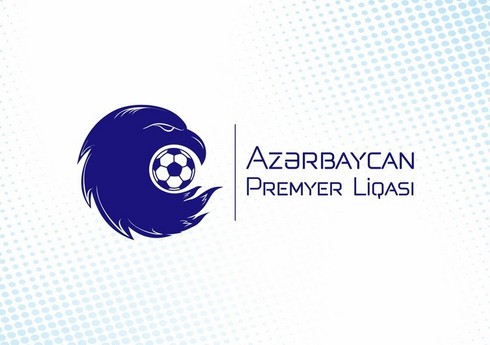 Today, 2 more football matches will be held in the Azerbaijan Premier League.

“Report”according to the information, the first match of the day will be between the team of the same name in Shamakhi and last season’s silver medalist “Neftchi”. The match at Shamakhi City Stadium will be managed by Kamal Umudlu.

So far, the teams have met 70 times in the national championship. The representative of the province won 16 of them, and the capital club won 39 of them. 15 matches ended in a draw. In these matches, the home team scored 68 times, and the visitors scored 113 times.

At least 3 goals were scored in the last 7 matches. “Neftchi” has not left the field without a goal for 10 games.

“Sabah” club will host “Sumgayit” in the last game of the day. FIFA referee Elchin Masiyev will be the referee of the match at “Bank Respuklika Arena”.

The two teams have competed against each other 15 times in the Premier League so far. 3 ties were recorded in the duels where 6 victories were won each. The representative of the capital has a slight advantage in the ratio of balls – 20:19.

Two or more goals have been scored in the last 10 matches. “Sabah” has not lost in the last three matches.

It should be noted that in the previous two games of the tour, “Zira” defeated “Kepaz” 2:1 away, and “Garabagh” defeated “Sabail” 3:1 at home. The tour will be concluded with the match between “Turan Tovuz” and “Gabala” on August 8.

The trade turnover between Azerbaijan and Russia increased by 17.1 percent in the first half of the year

In the first half of 2022, the trade turnover between Azerbaijan and Russia amounted to 1.57 billion dollars, which is 17.1% more than the same ... Read More

In the last day, 1,971 vaccines against coronavirus were administered in Azerbaijan. About it “Report”It was reported from the Operational Headquarters under the Cabinet of ... Read More