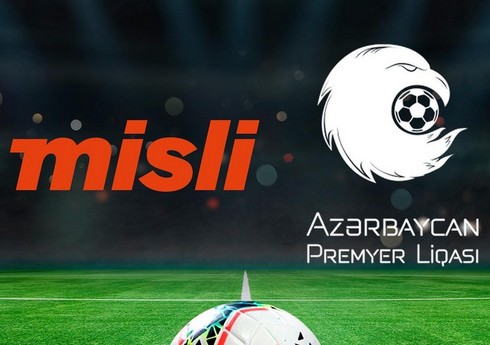 Two more matches of the second round of the Azerbaijan Premier League will be held today.

According to “Report”, in the first match of the day, “Sumgait” will host “Karabakh”. Currently, “Kohlen Atlar” is in the 2nd place with 3 points. The representative of “city of youth” without points is the last.

The teams have met 39 times in the national championship so far. Agdam club won 29 of them, and the team headed by Alexey Bagan won 5 of them. The winner was not determined in 5 matches. The last champion also has a clear advantage in the ratio of balls – 91:18.

“Qarabag” has defeated its opponent in the last 5 games. “Sumgayit” failed to score in the last 4 matches.

The other match of the day will take place between “Sabail” and “Turan Tovuz” teams at “ASCO Arena”. After the first round, both teams are scoreless.

The representatives of the capital and the region have not yet met in the Premier League.

It should be noted that in the opening game of the tour, “Sabah” won away to “Zira” with a score of 3:1. The tour will be concluded with the matches “Gabala” – “Shamakhi” and “Neftchi” – “Kepaz” which will be held on August 14.

The Pope: “Tensions between Armenia and Azerbaijan have subsided somewhat”

"Currently, the tension between Armenia and Azerbaijan has subsided a bit." “Report” reports that this was announced by Pope Francis. According to him, the Pope ... Read More

The specific weight of foreign investments in Azerbaijan has increased

In January-July of this year, 1 billion 873.9 million manats were allocated to capital by foreign enterprises and organizations in Azerbaijan. Read More

Why don’t they sign a rental agreement in Azerbaijan?

In recent years, a large number of people in Azerbaijan, including the capital Baku, have solved their housing problem with mortgage loans and other means. ... Read More