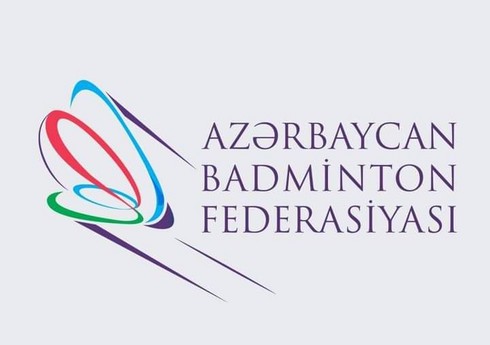 “Report”According to the information of ABF, General Secretary Ramil Hajiyev said this.

Today, ABF gave a report on the past 6 months after the appointment of a new leader for media representatives.

Within the framework of cooperation with the DOST Center, a badminton hall was put into use at the Absheron Olympic Sports Complex on July 5.

It was reported that the 56th Congress of the European Badminton Confederation will be held in Baku in 2023.

During the “Formula 1” competition, badminton courts were installed in the entertainment zones. Coaching courses were organized in Nakhchivan.

Badminton trainings were held at the Heydar Aliyev Center.

After the report, a Memorandum of Cooperation was signed between the Public Union of Sports Journalists of Azerbaijan and ABF.

Dmitri Nazarov, a football player of the Azerbaijan national team, who played in the German club "Ertsgebirge", was infected with the flu. "Report"according to the ... Read More

On October 6-7, the "European Political Union" meeting is planned to be held before the European Union Leaders' Summit, which will be hosted by the ... Read More

NEWER POSTTomorrow, it will rain in Baku and the regions
OLDER POST“Fenerbagha” said goodbye to the Brazilian player