Asim Khudiyev was assigned to the game of “Twente”. 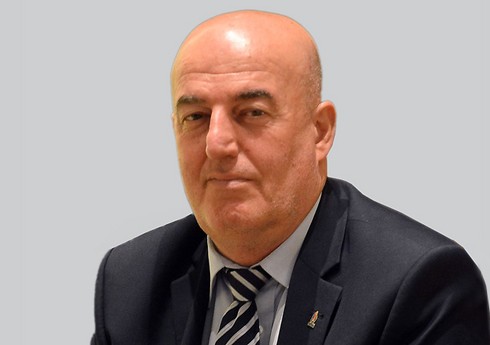 “Report” Referring to the website of AFFA, he will be the referee-inspector of the match between “Twente” (Netherlands) and “Cukaricki” (Serbia) within the framework of the return match of the III qualifying round.

It should be noted that the match in the Netherlands will be held on August 11.

It should be noted that the chairman of the AFFA Referees Committee, Barış Şimşek, has also been assigned to the match in the Netherlands. The Turkish specialist will be the referee-inspector of the match between PSV (Netherlands) and “Monaco” (France) of the third qualifying round of the UEFA Champions League.

The number of war disabled people who were assigned a one-time payment exceeded 14,000

The number of war disabled people provided with a one-time payment within the framework of the new social support program implemented by the order of ... Read More

NEWER POSTSpecial Representative of the President: “The first stage of reconstruction in the Karabakh economic region will be completed in 2026”
OLDER POSTTwo more soldiers were dismissed from the ranks of the army