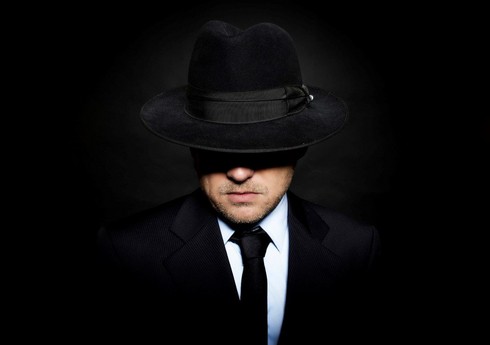 Espionage activities of the special services of Armenia were discovered in Greece.

It is noted that the phones of Nikos Andrulakis, the chairman of the PASOK party of Greece, are being tapped on the order of the special services of Armenia.

According to “Ekathimerini.com”, the chairman of the party noted that his phones are tapped using special devices. Nikos Androulakis reported an attempt to install illegal “Predator” spyware on his phone.

The head of the Greek intelligence also announced that Andrulakis’ phone was tapped on the order of the Armenian special services.

Armenia’s ambassador to Greece, Tigran Mkrtchyan, also commented on the scandal. The diplomat claimed that Armenia’s special services did not participate in tapping the phones of PASOK chairman Nikos Androulakis.

The Bureau of the Council of the Federation of International Football Associations (FIFA) has revoked the decision to suspend the membership of the Indian Football ... Read More

A survey was conducted on the activities of “Azerigas”.

NEWER POSTHead coach of “Rapid”: I am not very nervous before the game with “Neftchi”
OLDER POSTBarcelona are negotiating to bring Messi back in 2023