Anomalous heat in Portugal caused the death of 1,065 people 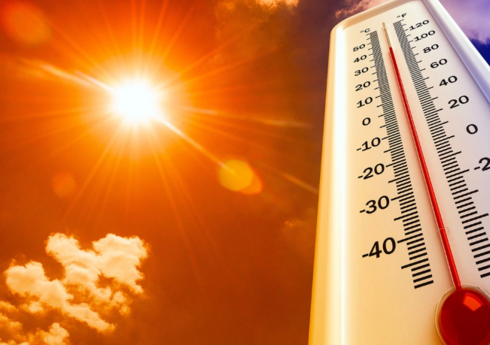 Anomalous heat in Portugal caused the death of 1,065 people.

Referring to foreign media, “Report” reports that the country’s Ministry of Health has released information about this.

It has been said that there is a possibility of more deaths in the coming days due to the increase in high temperature.

According to the Portuguese Maritime and Atmospheric Institute, the air temperature in the country remains at a high fire risk level.

While 80 percent of the country’s territory is in drought, hundreds of settlements are under threat of fire due to 13 ongoing fires.

The biased report of the human rights organization "Amnesty International" on Ukraine was met with displeasure by a number of officials and press agencies. According ... Read More

A traffic accident occurred in Jalilabad district. According to the Mugan office of "Report", the incident was recorded in the area of ​​Uzuntepe village of ... Read More

CEO of “Azerigas”: “It is possible that the explosion in Khirdalan was caused by a gas leak”

It is possible that the explosion in the apartment building in Khirdalan was caused by a gas leak. “Report” Ruslan Aliyev, General Director of "Azerigas" ... Read More