An incident occurred in the match between “Sabah” and “Neftchi”. 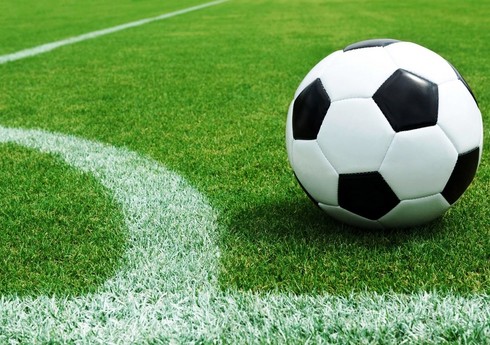 An incident occurred during the match between “Sabah” and “Neftchi” of the III round of the Azerbaijan Premier League.

“Report”According to the information, during the first two fights, the football player of the home team, Aleksey Isayev, pushed the midfielder of the visitors, Kenny Sayef, after being rude to him.

Then, during the free kick, there was a tension between “Sabah” Abdoulaye Ba and “Neftchi” Voislav Stankovic. The head referee of the match, Farid Hajiyev, punished both players with yellow cards.

It should be noted that the second half of the match is currently being played and the score is equal – 1:1.

Another match of the III round will be held today in the Azerbaijan Premier Football League. According to "Report", the only match of the day ... Read More

There are only 224 tickets left for the “Karabakh” – “Viktoria” match

Tickets for the first match of the UEFA Champions League play-off stage between "Qarabag" and the Czech team "Viktoria (Plzen)" in Baku are about to ... Read More