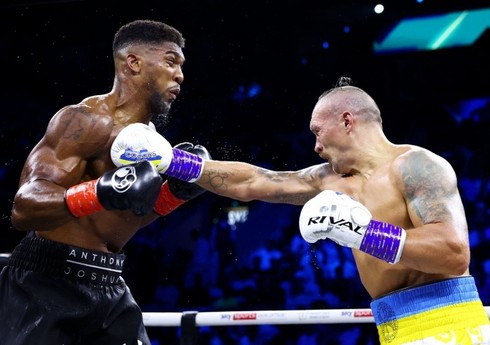 A boxing night was held in Jeddah, Saudi Arabia.

The fight lasted 12 rounds. According to the decision of the judges, Usik was declared the winner.

Thus, the Ukrainian athlete won his 20th victory in his 20th match in his career. Former world champion Joshua, who won 24 times, had to face defeat for the 3rd time.

It was a rematch between boxers. Alexander Usyk defeated his opponent in the first fight in England in September 2021.