A Toyota Land Cruiser Prado car exploded in the Moscow region of Russia.

“Report” Referring to the Russian media, it is reported that Darya, the daughter of the Chairman of the International Eurasian Movement, the Russian socio-political figure and political scientist Alexander Dugin, and the editor-in-chief of “United World International” was in the car.

He died at the scene. Telegram channel “112” reports that the initial versions of the accident were the explosion of a gas cylinder or an improvised explosive device.

“Mash” channel said that Darya’s car exploded at 9:35 p.m., then left the road and crashed into a building.

According to the publication citing violinist Peter Lundström, although Alexander planned to go with Dugin’s daughter, he got into another car at the last moment.

The Dugins returned from the “Tradition” family festival held at the Zakharova mansion, where they were invited as guests of honor. 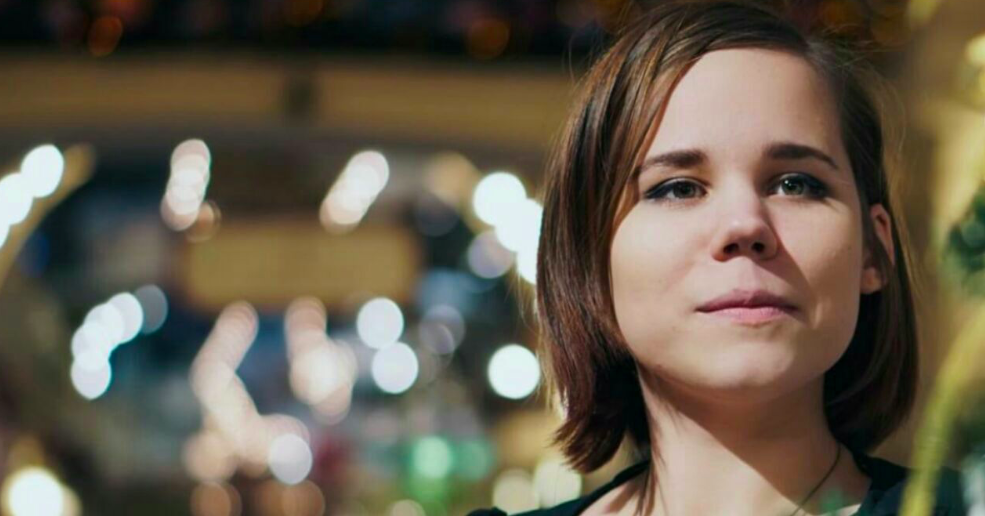 A pedestrian was hit by a car in the capital

A traffic accident that resulted in injuries occurred in Baku. According to "Report", the incident was recorded in Sabunchu district. S. Mahmudova, 23, who was ... Read More

A traffic accident that resulted in injuries occurred in Baku. According to "Report", the incident was recorded in Khatai district. Samandar Alamdar Oghlu, born in ... Read More