“Al-Arabiyya”: There was intense shooting in the center of Tripoli 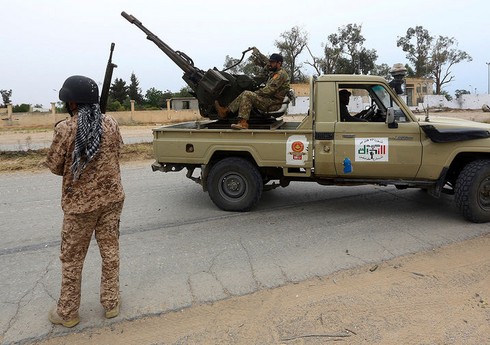 There was a shooting in the center of Tripoli, the capital of Libya.

“Intensive shooting was recorded in a number of areas in the center of the Libyan capital,” the TV channel noted.

Last week, a new Prime Minister, Fathi Bashaq, was elected in Libya. He sent a letter to the head of the National Unity Government of Libya, Abdelhamid Dbeiba, requesting his resignation in order to prevent bloodshed in the country.

The prosecutor's office made a statement about the poisoning of 11 people in the recreation center in Nabran. From the Press Service of the Prosecutor ... Read More

UNESCO has supported Ukraine's application to include the historical center of Odessa in the World Heritage List. "Report" informs that this is stated in the ... Read More