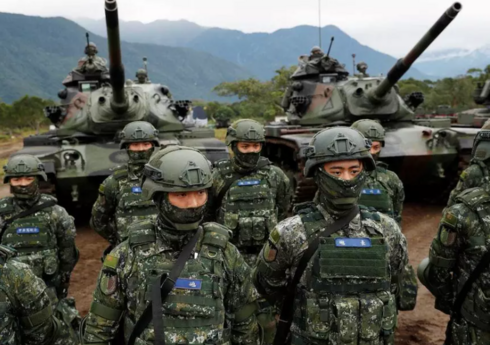 “Report” local media reports that the exercises will begin at 12:00 Beijing time (08:00 Baku time) and will continue until noon on August 7.

According to experts, the maneuvers will exceed the scale of similar exercises during the crisis in the Taiwan Strait in 1996-1997.

Today is Knowledge Day in Azerbaijan. According to "Report", the new school year begins on September 15 in all general, secondary and higher education institutions ... Read More

The criminal trial of Hamlet Huseynov, the former director of the Shirvan branch of the State Archives, begins. "Report"according to the report, the case was ... Read More

NEWER POSTThere was an armed attack in Turkey and there are wounded
OLDER POSTChampions League: “Dynamo” Kyiv won, “Punik” was crushed