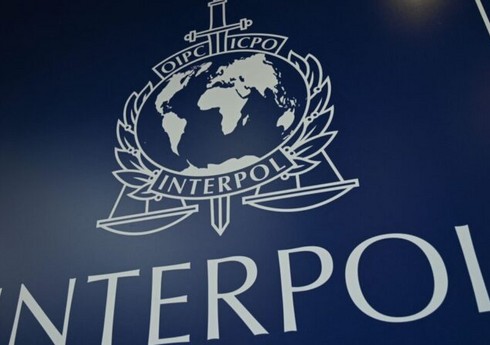 “Report” Referring to TASS, the press service of Interpol informed journalists about this on Thursday.

“The anti-fraud departments of the police agencies of several countries worked together from June 28 to November 23,” the report says.

According to Interpol, about 1.6 thousand crimes were solved during the operation. Criminals have used a variety of methods to steal money, including “impersonating,” “investment scams,” and “swindling dating site users.”

The operation was carried out in 30 countries, including Australia, France, India, South Korea, Poland, Romania, Great Britain and the United States.

Cyber ​​attacks on electronic information resources of Azerbaijan are expected

Large-scale cyber attacks against electronic information resources of Azerbaijan are expected. About it "Report"It was reported by the Center for Combating Computer Incidents of the ... Read More

NEWER POSTHead of AEBA: “All NPPs in Ukraine have lost access to energy supply”
OLDER POSTZelensky: The Armed Forces of Ukraine are preparing for an attack