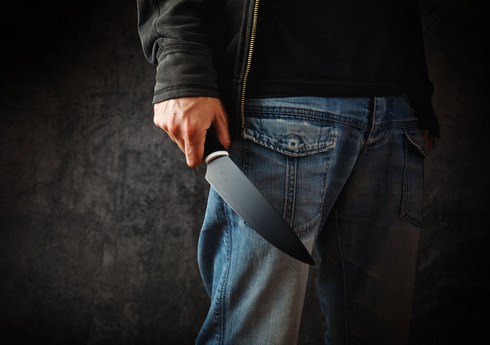 A stabbing incident occurred in Baku.

“Report”According to the information, the incident was recorded in Binagadi district.

Ahmadov Bayram Sardar oghlu, born in 1993, who was stabbed in the 9th microdistrict due to a dispute, was brought to the hospital with the help of an ambulance.

During the examination, he was diagnosed with stab wounds on his face and neck. The injured person underwent surgery and was taken under the supervision of the relevant doctor.

The details of the incident are being investigated.

A 61-year-old man was hit by a car in Baku. According to "Report", the incident was recorded in Khatai district. Abdulrahmanov Veli Ali oglu, born ... Read More

School principal died in Baku. "Report" It is reported that Esmira Rzaguliyeva, the director of full secondary school No. 185, Khazar district of Baku, died. ... Read More

A 74-year-old car driver hit and killed a pedestrian in Baku. "Report" reports that the incident was recorded on September 20 in Garadagh district of ... Read More