A young man injured himself with a knife in Khirdalan 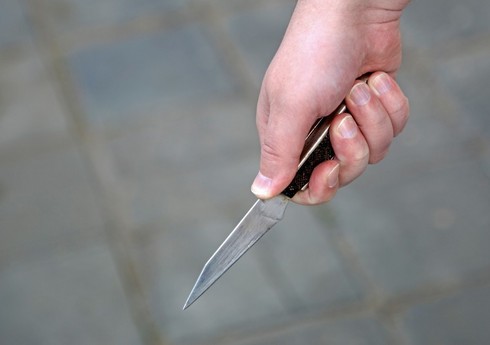 A 22-year-old young man injured himself with a knife in Absheron district.

According to “Report”, the incident was recorded in the 26th district of Khirdalan city.

Thus, Rustamov Elgun, born in 2000, injured his arm with a knife in his apartment.

The injured person was brought to the hospital with various degrees of injuries.

A 51-year-old man was hit by a car in Baku. According to "Report", the incident was recorded in Khatai district. Thus, Dunyamaliyev Telman Tapdig oglu, ... Read More

A mine exploded on the Turkey-Armenia border, one person was injured

A mine exploded on the Turkey-Armenia border. “Report” "Kars Guncel" reports that 1 person was injured as a result of the incident. The explosion took ... Read More