A squadron destroyer of the US Navy has arrived in Finland 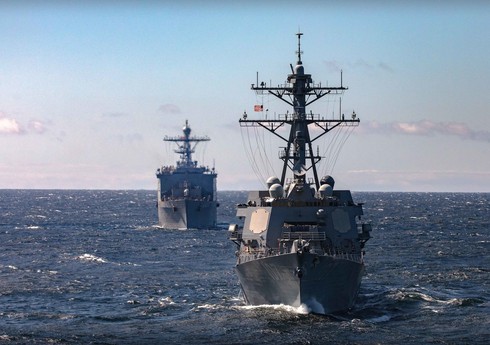 The USS Arleigh Burke missile squadron entered the port of Helsinki, the capital of Finland.

“Report” reports with reference to “Interfax” that the 6th operational fleet of the USA released information about this.

The ship is capable of performing various missions thanks to its powerful and balanced missile armament controlled by a single Aegis system.

Depending on the assigned tasks, the ship can carry up to 56 Tomahawk cruise missiles.

CSMT mission has arrived in Armenia

The CSTO mission led by Secretary General Stanislav Zas arrived in Armenia to study the situation on the Azerbaijan-Armenia border and prepare proposals for de-escalation. ... Read More

The secretary of Iran’s Supreme Security Council arrived in Azerbaijan