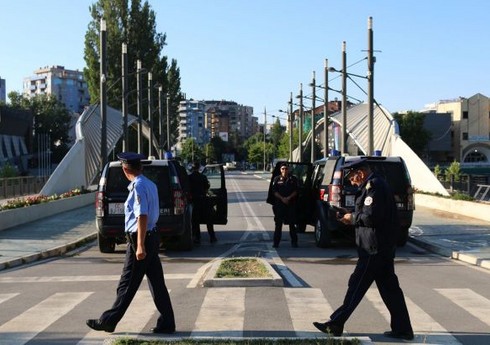 Kosovo’s interior minister said on Saturday that a Russian journalist was arrested at the border on suspicion of espionage.

About it “Report” reports with reference to

The Minister of Internal Affairs of the country, Jalal Shvech, announced that the journalist was Daria Aslamova.

“Many countries have proven that he spied for Russian military intelligence and presented himself as a journalist,” the report said.

It should be noted that the relations between Serbia and Kosovo have become more acute in recent days. On July 31, shooting and sirens were heard in the north of Kosovo.