A resident of Guba stabbed his wife and three other relatives 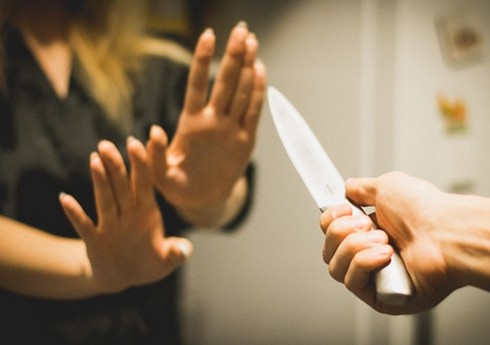 A resident of Guba stabbed his wife and three other relatives in Khachmaz.

“Report”UN’s Northern Bureau reports that the incident was recorded in the village of Niyazoba.

The injured were brought to Khachmaz District Central Hospital with the help of emergency medical aid.

A resident of Bilasuvar district died suddenly. "Report"According to the information of Mugan office, Mukhtarov Niyamaddin Musa oglu, born in 1990, a resident of Khirmandali ... Read More

The appeal of the resident of Zagatala was taken into custody

On June 28, Zagatala district resident Eyvaz Mahmudov's appeal regarding the investigation into the death of his daughter Rana Ramazanova was received by the Prosecutor ... Read More

Lachin resident who filed a lawsuit against Armenia: “We have great love for this land”

"I was born in Kamalli village of Lachin region. I lived there until the city of Lachin was occupied." These thoughts "Report"local resident Fakhreddin Pashayev ... Read More

NEWER POSTOffice of the President of Ukraine: half of the Russian army has been destroyed
OLDER POSTMinister: “Stability allows investors who are less interested in Azerbaijan to enter the market”