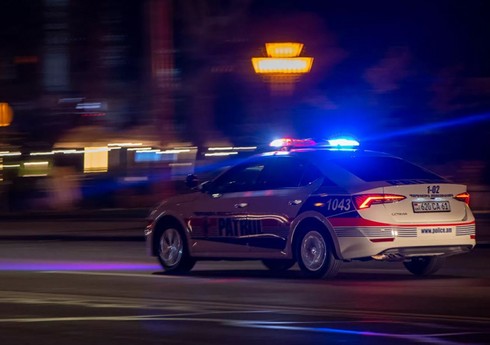 A person armed with a grenade threatened to blow up a market in Armenia.

About it “Report” He reports with reference to the Armenian press. According to information, the incident was recorded at around 21:50 local time in Aragatsotn province, Ashtarakar district. A person armed with a grenade entered the “Siran” supermarket and threatened to blow it up.

Police officers were brought to the scene, the area was surrounded, and the management of the police department started negotiations with that person.

Ukrainian Armed Forces: “Iranian drones are a poor copy of US and Israeli UAVs”

Iranian drones are poor quality copies of US and Israeli drones. “Report” Sergey Cherevaty, the spokesman of the Eastern Group of the Armed Forces of ... Read More

Dozens of people have been killed during armed clashes in Haiti

At least 21 people have died as a result of a conflict between criminal gangs in the commune of Petit-Riviere, located in the center of ... Read More

There was an armed attack in Turkey and there are wounded

There was an armed attack in Turkey. "Report" informs about this with reference to "Haber Global". According to information, the incident was recorded in Istanbul. ... Read More