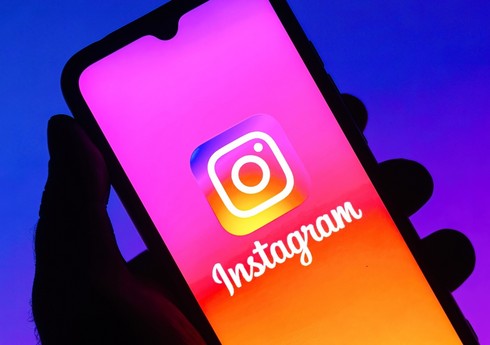 Instagram CEO Adam Mosseri announced that they will change a number of functions in the application after users criticized TikTok about copying.

“Report” informs that “RBK-Ukraine” published information about this with reference to “Platformer”.

In the next few weeks, the social network plans to return to its previous feed format. Instagram will also reduce the number of recommended posts from random accounts.

“We have to take a big step back and regroup and figure out what to do next,” A. Mosseri said.

Instagram is also expected to release updates based on user requests in the future.

The Prime Minister of Japan will change the government

Japan's Prime Minister Fumio Kishida will reshuffle the government and the ruling Liberal Democratic Party (LDP) amid declining public support in polls over the past ... Read More

Head of the European Parliament: “The position of the EU regarding Ukraine will not change”

The head of the European Parliament, Roberta Metsola, promised not to change her position on Ukraine after the "referendums" held in the occupied territories. “Report” ... Read More

Aykhan Abbasov: “After the change in Kepaz, we could face a surprise”

"It's nice to have such a game in our championship. The fans were happy regardless of the result. Because after 9 years, the Western derby ... Read More