There was a new personnel appointment in the New Azerbaijan Party (YAP) Central Office.

“Report” Nurlan Galandarli has been appointed the head of the Information Technologies and Public Relations Department of the ruling party.

He has already started his duties.

N. Qalandarli worked as a department editor of “Yeni Azerbaijan” newspaper until his last appointment.

It should be noted that Elmaddin Guliyev worked in that position before. He left work some time ago due to health problems. 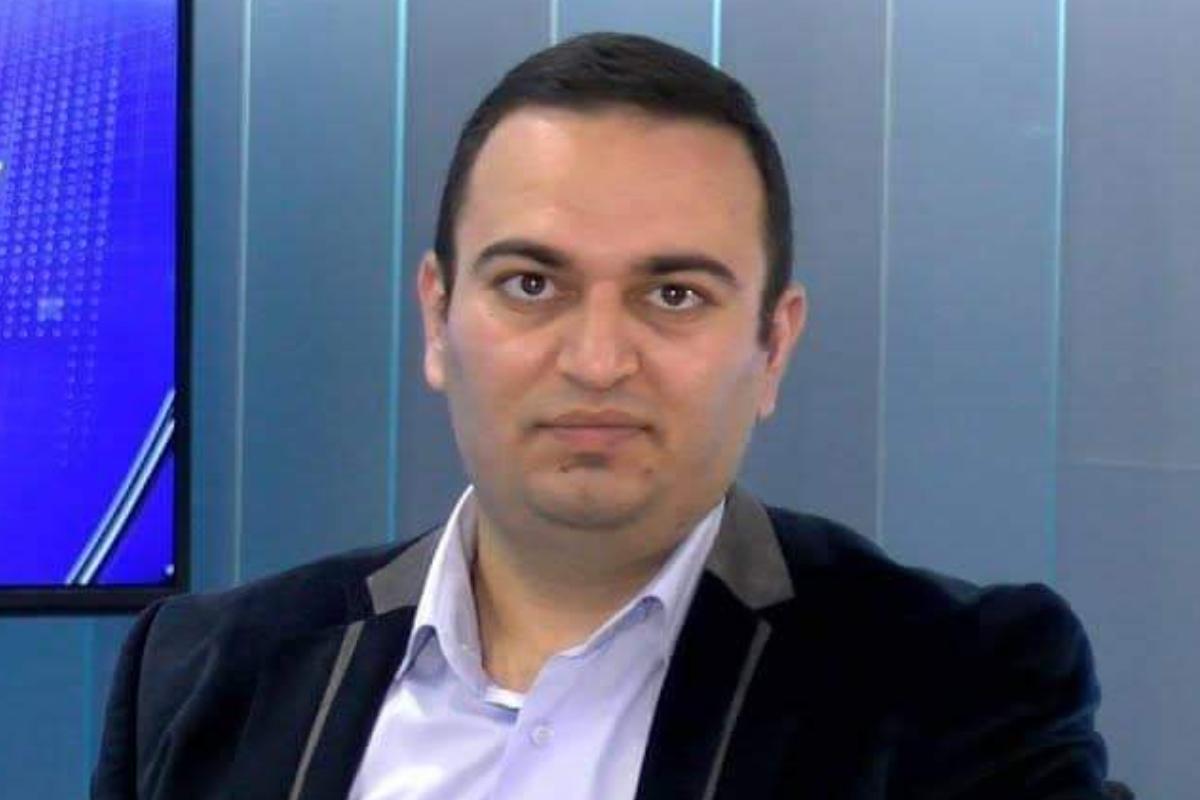 Captain Ibrahim Traore, the leader of the military that seized power in Burkina Faso, was officially appointed as the country's president and supreme commander of ... Read More

A press secretary was appointed to the State Motor Transport Service

A press secretary was appointed to the State Motor Transport Service under the Ministry of Digital Development and Transport. "Report" reports that this is Tural ... Read More

NEWER POSTInstitute of Education: “Claims on social networks related to MIG are being investigated”
OLDER POSTA train hit and killed a woman in Agstafa