A missile engineer of the Sepah was killed in Iran 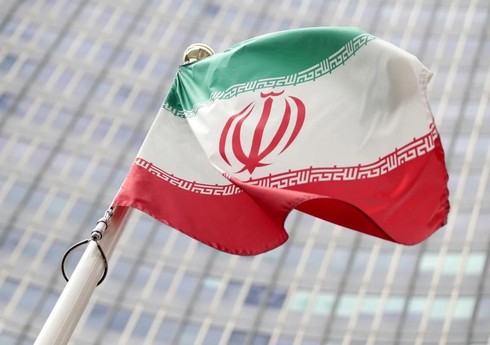 “Report” reports that “The Jerusalem Post” published information about this.

The publication notes that the Iranian authorities did not announce the death of Mutlak, it became known only after the information about the funeral ceremony.

However, the spokesman of the Iranian Foreign Ministry, Nasser Kanani, said that “the cowardly killing of the heroes of our scientific prowess did not help the behind-the-scenes terrorists to achieve their goals.”

AEBA: “Iran has increased its enriched uranium reserves to 60%”

"Iran has increased its stockpile of enriched uranium by 60% to 55.6 kilograms, and further enrichment could be enough to create a nuclear weapon." "Report" ... Read More

Returning Iran to the nuclear deal will allow the country to sell its oil to world markets and ease sanctions. "Report" informs that this was ... Read More

Turkish Foreign Minister: “The biggest supporters of the regime in Syria are Russia and Iran”

"On the one hand, the stability of Iraq, on the other hand, the acceleration of political processes in Syria. "Unfortunately, until now, the meetings of ... Read More

NEWER POSTThe ambassador to Azerbaijan, who met with the Iranian Foreign Minister, gave a report to the minister
OLDER POSTThe Ministry of Defense of Turkey released information about Ukrainian grain