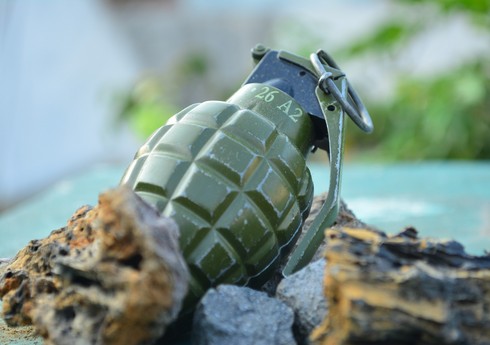 Sabunchu district exploded a grenade on a citizen in Pirshagi settlement.

From the Ministry of Religion Press Service “Report”It was reported that Intizam Najafov, born in 1983, a resident of Agdam district, detonated the grenade at his residence because his family refused him, and demanded a meeting with his wife.

With the prompt intervention of police officers and measures taken, that person was neutralized and security measures were ensured in the area during the detonation of another grenade. No one was injured in the incident.

That person was detained. Investigations are ongoing.

It should be noted that I. Najafov, who committed the incident out of jealousy, divorced his family 12 years ago. He has 3 children from the joint marriage.

A 39-year-old woman was hit by a car in Baku. "Report"According to the information, the incident was recorded in Binagadi district. Salmanova Afat Davud gizi, ... Read More

NEWER POSTCBA can cooperate with Kazakhstan’s Astana International Financial Center
OLDER POSTChampions League: All participants of the group stage will be known today