A British reconnaissance plane was detected in the sky of Russia 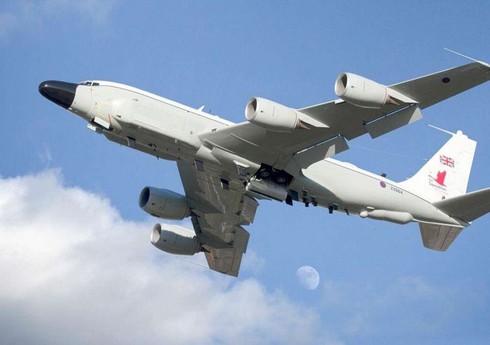 A British reconnaissance plane was detected in the sky of Russia.

“Report” informs that the Ministry of Defense of Russia released information about this.

It is noted that the electronic reconnaissance and electronic warfare (EW) aircraft of Great Britain violated the state border of Russia.

The reconnaissance plane was removed from the country by the actions of the crew of the Russian fighter.

NEWER POSTWarning about Afghanistan from the Azerbaijani official of the UN
OLDER POSTZelensky: “The world will lose if it does not protect the Zaporozhye NPP”