A 44-year-old man was stabbed in Baku 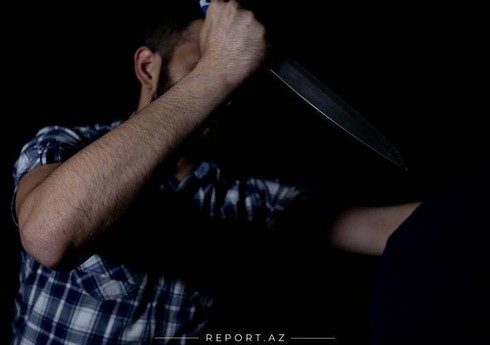 A stabbing incident occurred in Baku.

According to “Report”, the incident was recorded in Khazar region. Vasif Vagif son of Hasanov, born in 1978, was stabbed in Bina settlement due to a dispute.

The injured was taken to the hospital with the help of an ambulance. During the examination, he was diagnosed with one cut-perforated knife wound of the abdominal cavity.

The details of the incident are being investigated.

“Zurich” comes to Baku with a heavy defeat

"Zurich", the opponent of "Qarabag" in the second qualifying round of the UEFA Champions League, played the first round match in the Swiss Super League. Read More

Cars collided in Baku, there were dead and injured

Cars collided in Baku, there were dead and injured. "Report"According to the information obtained by Thus, when Ahmadov Buyukkishi Hokumkhan oglu, born in 1988, was ... Read More

The names of the persons who died in a serious road accident in Baku have been revealed. In response to Report's inquiry, the Chief State ... Read More