A 42-year-old woman was stabbed in Absheron 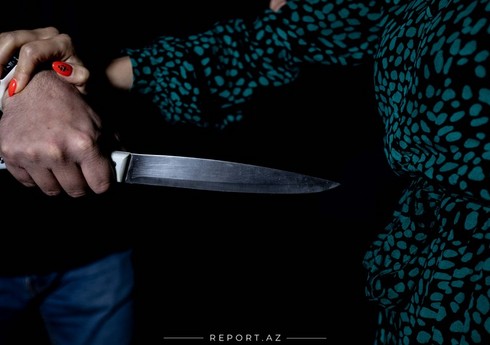 According to “Report”, the incident was recorded in Gobu settlement.

The injured was taken to the hospital with the help of an ambulance.

During the examination, he was diagnosed with a cut and punctured wound of the abdomen.

A 21-year-old boy was hit by a car in Absheron. "Report"According to the information, the incident was recorded in Masazır settlement. Sadigov Muzaffar Rulid, born ... Read More

A woman was raped in Absheron

A woman was raped in Absheron. About it "Report"a was informed by the Press Service of the Ministry of Internal Affairs (MIA). It was reported ... Read More

A man was stabbed out of jealousy in Absheron

A resident of Absheron district stabbed his neighbor."Report"According to the report, the incident was recorded in front of the "Youth Town" residential complex in the ... Read More