7 people were injured during the shooting in Israel 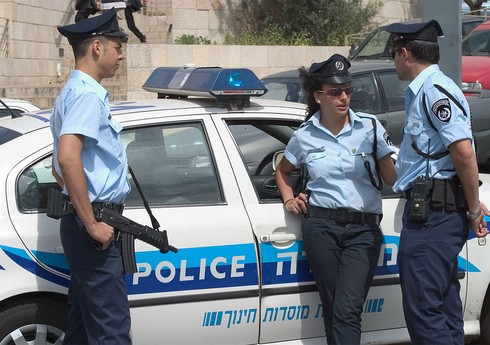 7 people were injured as a result of shooting near the “Wailing Wall” in Israel.

“Report” reports that about it reported with reference to the authorities.

According to information, two of the victims were seriously injured. All the injured were taken to the hospital.

It is noted that the shooting took place on a bus traveling on the road leading to the “Wailing Wall”, as well as at a stop near King David’s tomb.

The suspect fled from the scene. Citing the police, the newspaper notes that the incident will be considered a terrorist act.

"When the Civil War started, I was in military service. From there, I participated in active battles as part of the intelligence unit." This “Report”23-year-old ... Read More

A car overturned in Gadabey and there are injured people

A serious road accident occurred in Gadabey district. "Report"According to the information of the Western Bureau, Ali Abbasli, born in 1993, Ilgar Abdullayev, born in ... Read More