50 water meters were stolen from the office of “Azersu” OJSC 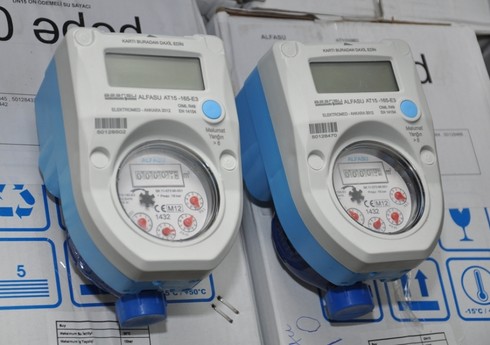 Water meters were stolen from the building of Absheron Sukanal office of “Azersu” OJSC.

From the Ministry of Internal Affairs “Report”It was reported that on the night of July 7, the Absheron District Police Department received a complaint about the theft of 50 water meters from the building of the Absheron Sukanal office located in the territory of Khirdalan city.

As a result of the operation and search measures carried out by the police officers, the previously convicted persons – N. Guliyev, a resident of Khirdalan city, and T. Alizade, a resident of Tartar district, who were suspected of committing the theft, were identified and detained.

An investigation is underway.

Italy is at risk of a gas shortage of 6.4 billion cubic meters

Italy is at risk of a gas shortage of 6.4 billion cubic meters. "Report" "Il Mattino" newspaper reported on this. According to the newspaper, if ... Read More

In Ecuador, the football player scored a goal from a distance of more than 70 meters

Fernando Gaybor, a football player of Ecuador's "Independiente del Valle" club, scored a beautiful goal from their own part of the field. "Report"according to the ... Read More