46,444 manat money was stolen from the office safe in Baku 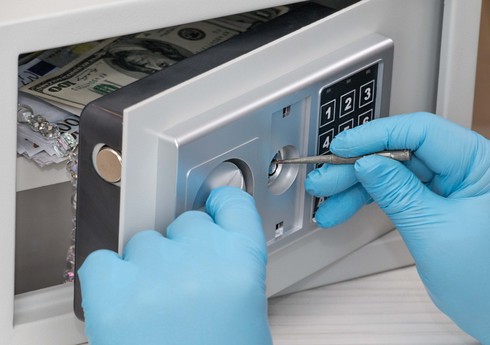 46,444 manat money was stolen from the office safe in Baku.

“Report”According to the information obtained by

Thus, Baku resident R. Muradov and Sumgait resident T. Efendiyev stole 46,444 manats from the safe of one of the offices located in the region.

School principal died in Baku. "Report" It is reported that Esmira Rzaguliyeva, the director of full secondary school No. 185, Khazar district of Baku, died. ... Read More

In Baku, a man and a woman stabbed each other, and the woman’s eye went out

A man and a woman stabbed each other in Baku. “Report”According to the information, the incident was recorded in Sabunchu district. Thus, a person named ... Read More