13 terrorists were killed in Somalia 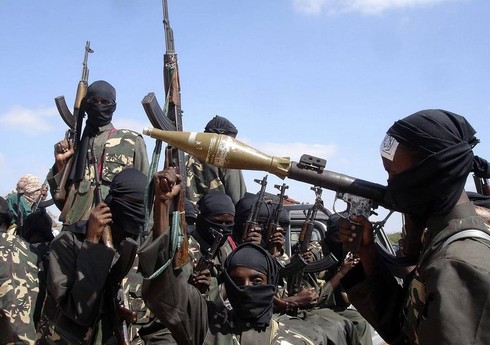 As a result of the joint operation of the Somali Ground Forces and the US Air Force, at least 13 members of the Al-Shabaab terrorist group were killed.

“Report” informs that Xinhua agency has published information about this.

Airstrikes have been launched against targets in the Hiran region. The commanders of the terrorist group are among the dead.

Al-Shabaab was founded in Somalia in 2004. Since 2008, its militants have periodically committed terrorist attacks. Although the group controlled large areas until 2010, in the summer of 2011 it was forced to leave Mogadishu, the capital of Somalia, and switch to guerrilla tactics against the country’s government and its allies.

A 33-year-old man was electrocuted and killed in Jalilabad

An unfortunate incident occurred in Jalilabad region. "Report"According to the information of Mugan office, the incident was recorded in one of the houses located on ... Read More

A train hit and killed a woman in Agstafa

A train hit and killed a local resident in Agstafa district. "Report"According to the information of the Western Bureau, the incident was recorded in Vurgun ... Read More

NEWER POSTLatvia plans to limit the use of the Russian language
OLDER POST“Kepaz” head coach: “It’s normal for the fans to call me to resign”